The Ryzen 7 line-up’s core and thread counts and cache amounts are identical between the chips, and all Ryzen CPUs are overclockable, so choosing one can be tricky. To complicate matters further, the X-series CPUs are speed-binned, so you may stand a better chance of reaching a decent overclock with one of these chips than with a non-X-series Ryzen. 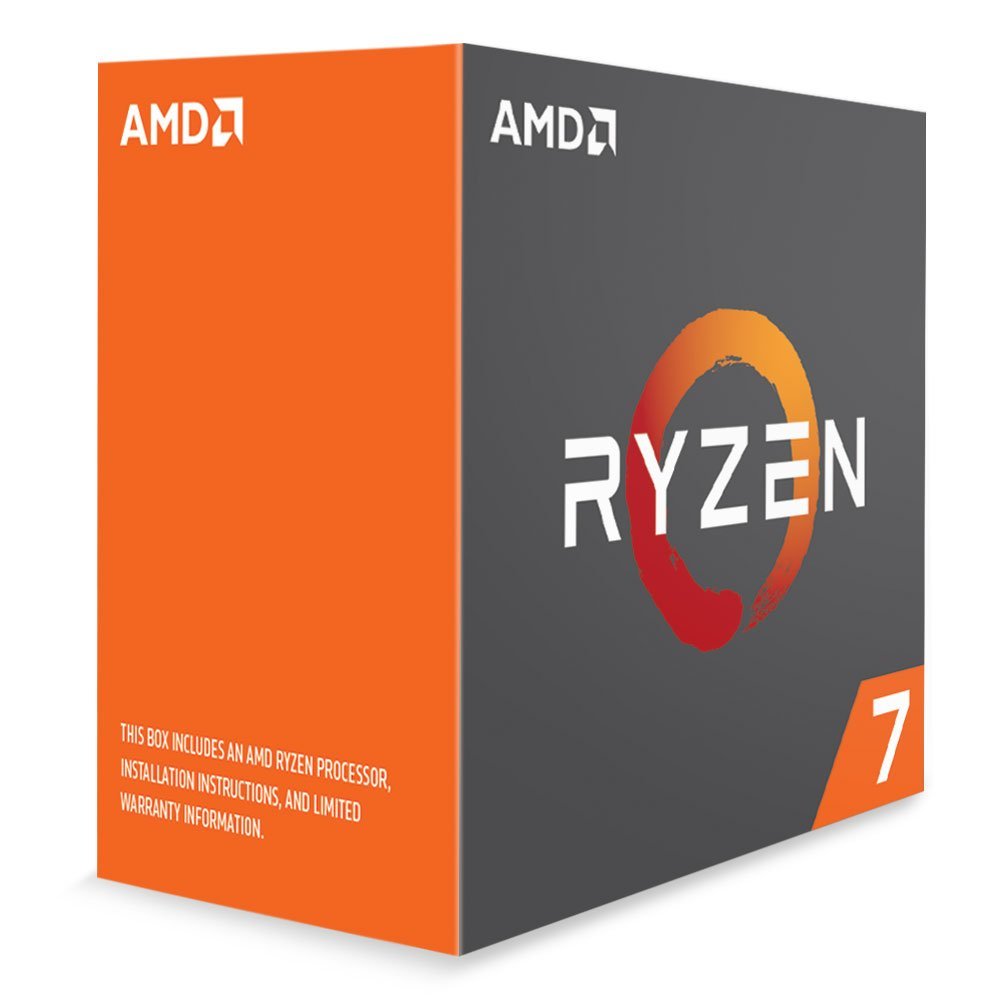 The 1800X has another clock speed bump over the 1700, though, which comes from XFR. Precision Boost is similar to Intel’s Turbo Boost, while XFR provides an extra boost of up to 100MHz on up to two cores on the 1800X, compared to just 50MHz on the 1700. The 1800X can use XFR to clock two cores all the way to 4.1GHz, assuming your cooling is adequate, which can provide a healthy bump in
lightly-threaded performance. The downside is that, to make the most of XFR, it appears that you currently need to enable the Balanced power profile in Windows, which can lead to a fall in multi-threaded performance due to idle cores taking a little longer to fire up.

The Ryzen 7 1800X was the best-performing AMD CPU out of the box, with a clear lead in all our RealBench tests compared with the Ryzen 7 1700X and 1700. Its system score of 174,195 was nearly 2,000 points higher than that of the 1700X, and 5,000 points better than that of the 1700. The extra clock speed also helped the 1800X to a 78-point lead in Cinebench, where it even outperformed the much more expensive 8-core Intel Core i7-6900K too. Likewise, the 1800X outperformed the 6900K in our heavily multi-threaded Handbrake video encoding test, although it fell behind the Intel chip in the image editing and multitasking tests, which are more sensitive to clock frequency and memory bandwidth respectively.

We managed to reach 4GHz on all cores when overclocking the 1800X, with a vcore of 1.435V, which is a little disappointing given that the two cheaper Ryzen 7 CPUs managed the same speed or slightly better. This ceiling could be down to luck of the draw, of course. Even so, the boost was handy in every test, with the 1800X maintaining its substantial lead over Core i7-6900K in heavily multithreaded tests, despite the latter being overclocked 200MHz higher.

One notably poor test for the 1800X, though, was Ashes of the Singularity, a game that makes good use of multiple cores and currently favours Intel CPUs. AMD has responded to poor performance in titles such as Ashes of the Singularity by claiming they aren’t optimised for Ryzen at the moment. As a result, there are likely to be deficits in some games or resolutions that are CPU-limited compared with Intel systems. Thankfully, these titles are rare – we ran some quick tests with Fallout 4 and Deus Ex: Mankind Divided and there was no performance difference between Ryzen 7 and Core i7 CPUs.

Where Ryzen really shines is when it comes to bang per buck for heavily multi-threaded performance. The 1800X is a much better buy than the Core i7-6900K if you want to cut those rendering or editing times. However, the Ryzen 7 1700 and 1700X can both overclock to similar levels, meaning the 1800X isn’t the best enthusiast’s choice, while the 1700X is nearly as fast at stock speed, but costs over $100 less.